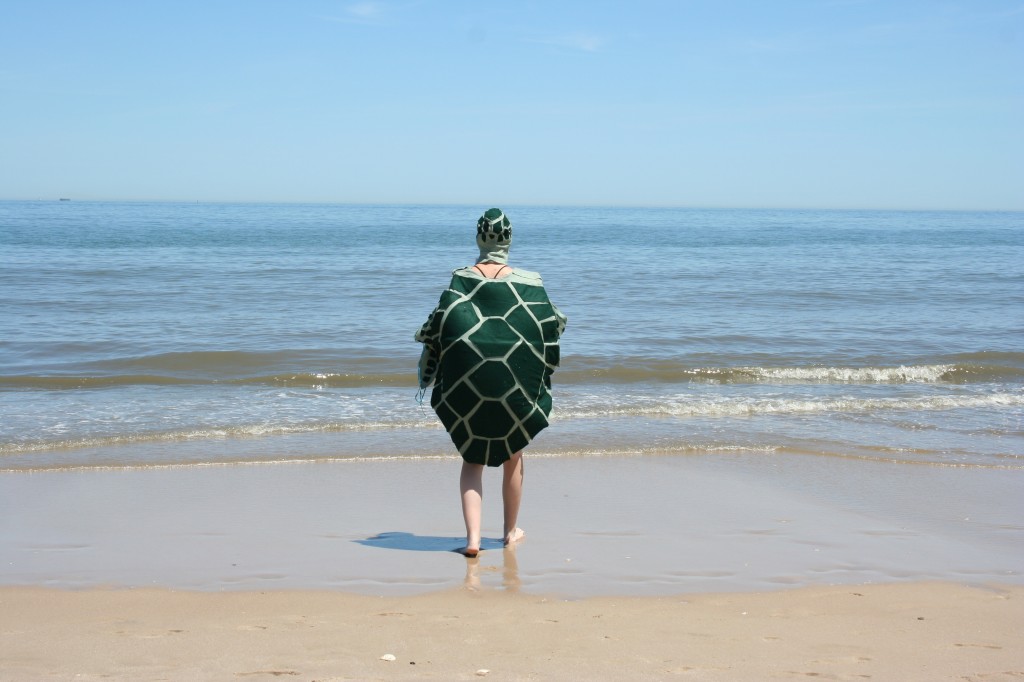 I don’t know how someone could hurt someone so badly. It is hard to believe that I have been on shore for nearly six years but I still feel the heartache. I still get angry at her. She didn’t treat me like a mermaid should treat a sea turtle. She never gave me compliments. She would make jokes about me and tease me. I hate being teased. It’s not my fault that I look the way I look. She would compare me to her other mermaid friends and I would routinely catch her flirting with those mermen. They might have muscles and a nice looking tail but they sure as hell don’t have brains. She should have just accepted me for who I am and appreciated me the same way I saw the beauty in her. Of course, someone could argue that it might be easier to see the beauty in Ariel the mermaid than in an ordinary sea turtle. I might not be a movie star but I know I am special in my own way. And I also know I deserve to be treated better by my partner. So, Ariel, in your face. It is true you hurt me but I am a stronger sea turtle because of it.

I met someone. Let me repeat that. I met someone. He’s handsome and treats me right and even pays for dinner every once in a while. And yes, I said he. I’ve switched teams and species all at once. Okay, I’ll start from the beginning. I’ve been trying to frequent the neighborhood bars. I’ve been going by myself since I don’t have that many friends. I mean who wants to be seen with a sea turtle? But I had hopes it might be a good way of meeting people. So, I was at this one bar, and it was a weeknight, so there weren’t many people. I’m sitting at the bar and this guy sits on the bar stool next to me and orders his drink. He turns to me and says, “Nice shell.” I say, “Thanks.” He says, “Where are you from?” I say, “The ocean. How about you?” He says, “New York.” I say, “I always wanted to visit there.” And the conversation continued from there. It continued for the next two hours. That night he paid for my drinks and we exchanged numbers and we’ve been seeing each other ever since. It’s been magical. I love having a companion. He’s turning into my best friend. But another highlight of the relationship is the sex. I lost my virginity to him. And I know what you’re thinking. Number one, how does a sea turtle and human have sex? And two, what about Ariel? Well, let me tell you, I have some tricks up my sleeves, and we had no problems becoming intimate. It was like we were born for each other. As for Ariel, we never had sex. We found out early on that sea turtles and mermaids can’t do it together. I thought our love could sustain the relationship, but that wasn’t enough. Now I understand why she cheated on me. Looking back, I sometimes think, how can I blame her?

Virginia Warwick lives in Frederick, Maryland. She has a degree from Maryland Institute College of Art and is a practicing artist. She enjoys writing and performing.